I received this recipe from my cousin years ago- thanks Missy. It’s pretty perfect if I do say so myself, a recipe I know by heart. And use all the time. (I’m still working on the best gluten free crust recipe. When I discover it, I will let you all know that one too.)

After the crust recipe, keep scrolling for the Greek Pizza AND Bacon Brie Pizza recipes. Both are amazing. The kids have already made plans for homemade pizza night each week. Done.

Homemade pizza is the best. 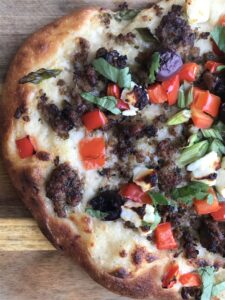 Mix water and yeast in a large bowl. Blend in two cups of flour and blend until incorporated. Add the salt, and the other 2 cups of flour a portion at a time. Mix dough until it becomes no longer sticky. Clean bowl and grease with olive oil. Return the dough into the bowl and allow dough to rise for about 1 hour or until doubled. Spread over pizza stone and top with favorite toppings. Bake at 450 for 10-15 minutes until cheese is golden and crust is done. You can also broil it for 2 minutes at 500 degrees to get a nice dark golden crust. Just watch it carefully. 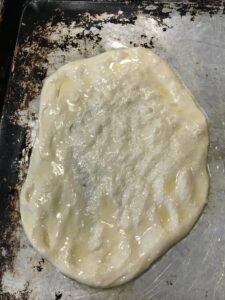 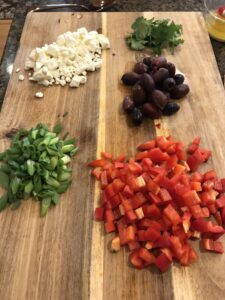 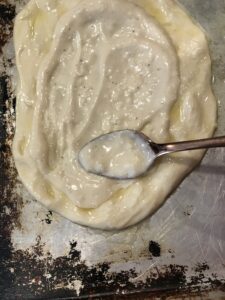 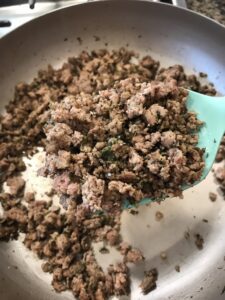 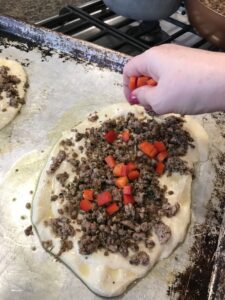 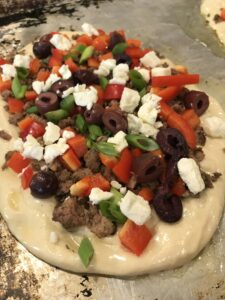 Spread the garlic butter over the crust then top with the bacon jam, about 2-3 tbsp. for a small pizza. Then top with thinly sliced brie. Top with green onions. Bake according to recipe above. The brie cheese is so good when slightly caramelized. 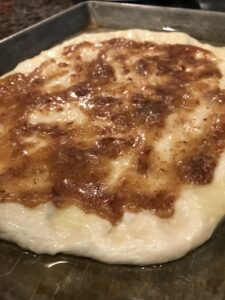 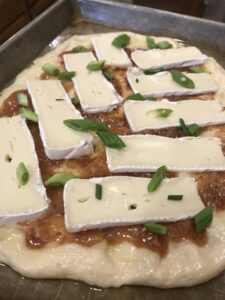 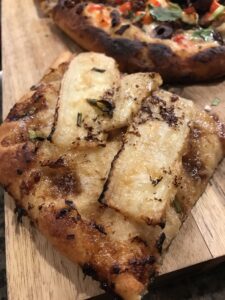 (there’s something about caramelized brie that is out of this world!) 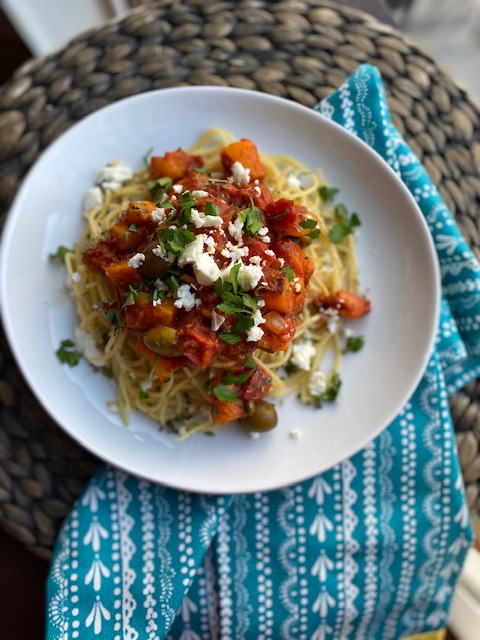 By wendy
Vegetarian, savory, and comforting. Funny story. While in Greece, I basically dinner rescued each meal at the retreat. The best…
CONTINUE READING 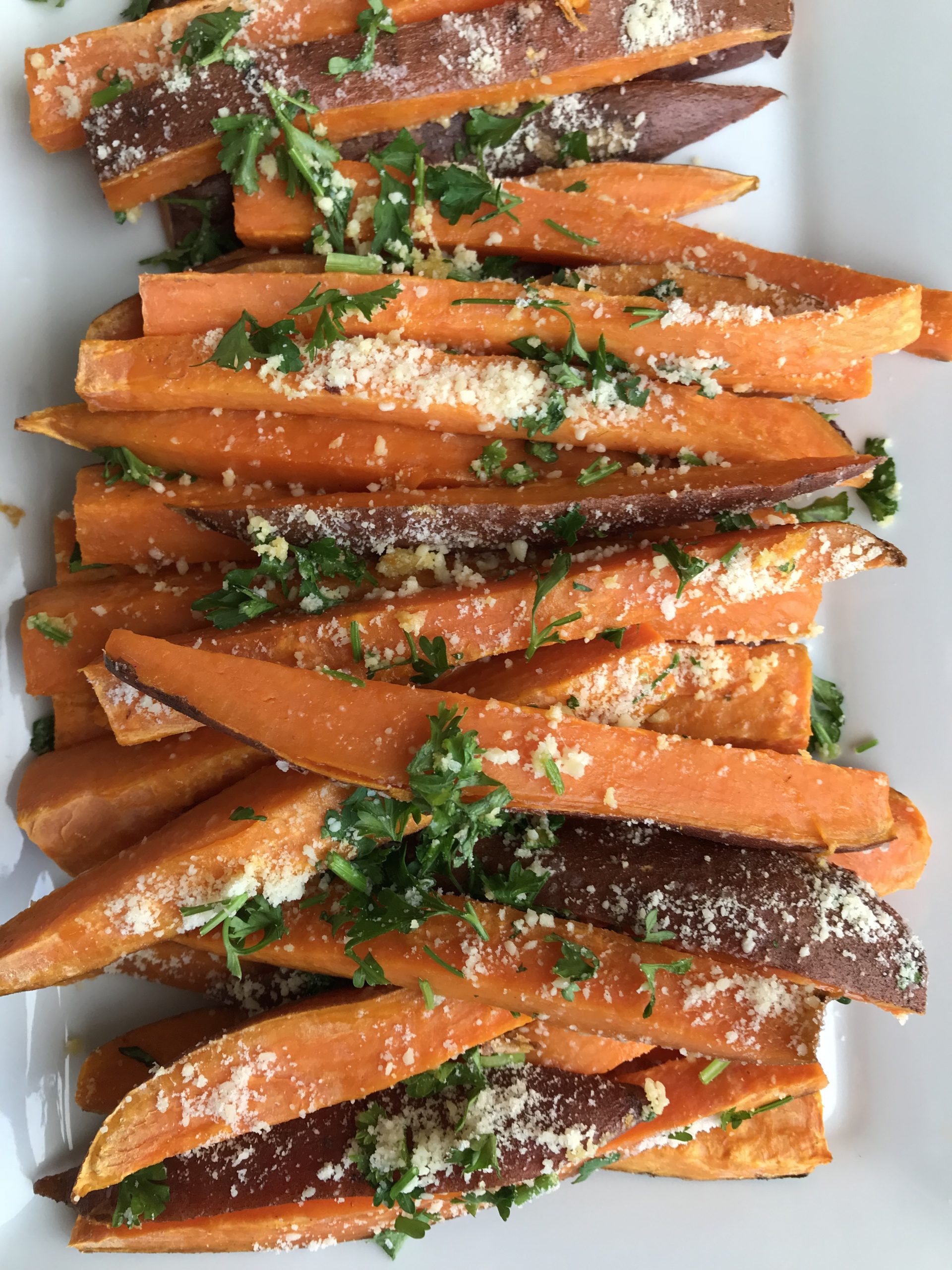 By wendy
A favorite from my Fueled Cookbook... these fries would be PERFECT to serve on Thanksgiving and beyond. Sweet Potato Fries…
CONTINUE READING

By wendy
They'll never know..... The only way I make mashed potatoes these days..... and if I'm feeling good, I add just…
CONTINUE READING 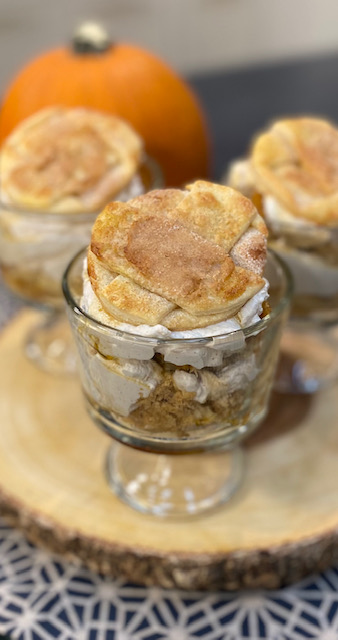 By wendy
THIS is how to remake your leftover pies, into to a fancy pie trifle. Or serve it on Thanksgiving for…
CONTINUE READING