THIS is how to remake your leftover pies, into to a fancy pie trifle. Or serve it on Thanksgiving for a new exciting way to eat dessert. Easy, delicious and a new treat. Our family loves to have a little slice of each pie, so this is a great alternative. A little of everything please!

Preheat your oven to 400 degrees.

Using a 3″ round cookie cutter, cut 9 rounds. Place the rounds on a lightly greased baking sheet. The whisk one egg and brush an egg wash onto each round.

Sprinkle with the sugar and cinnamon mixture. Bake for 10-12 minutes until golden and crispy. Cool.

*TIP: with the remnants of crust after cutting out the rounds, chop roughly and place on the end of the cookie sheet. Dust with the sugar cinnamon mixture and bake right along side the cookies. This will give you a nice crust crumble to use for your recipe as well. 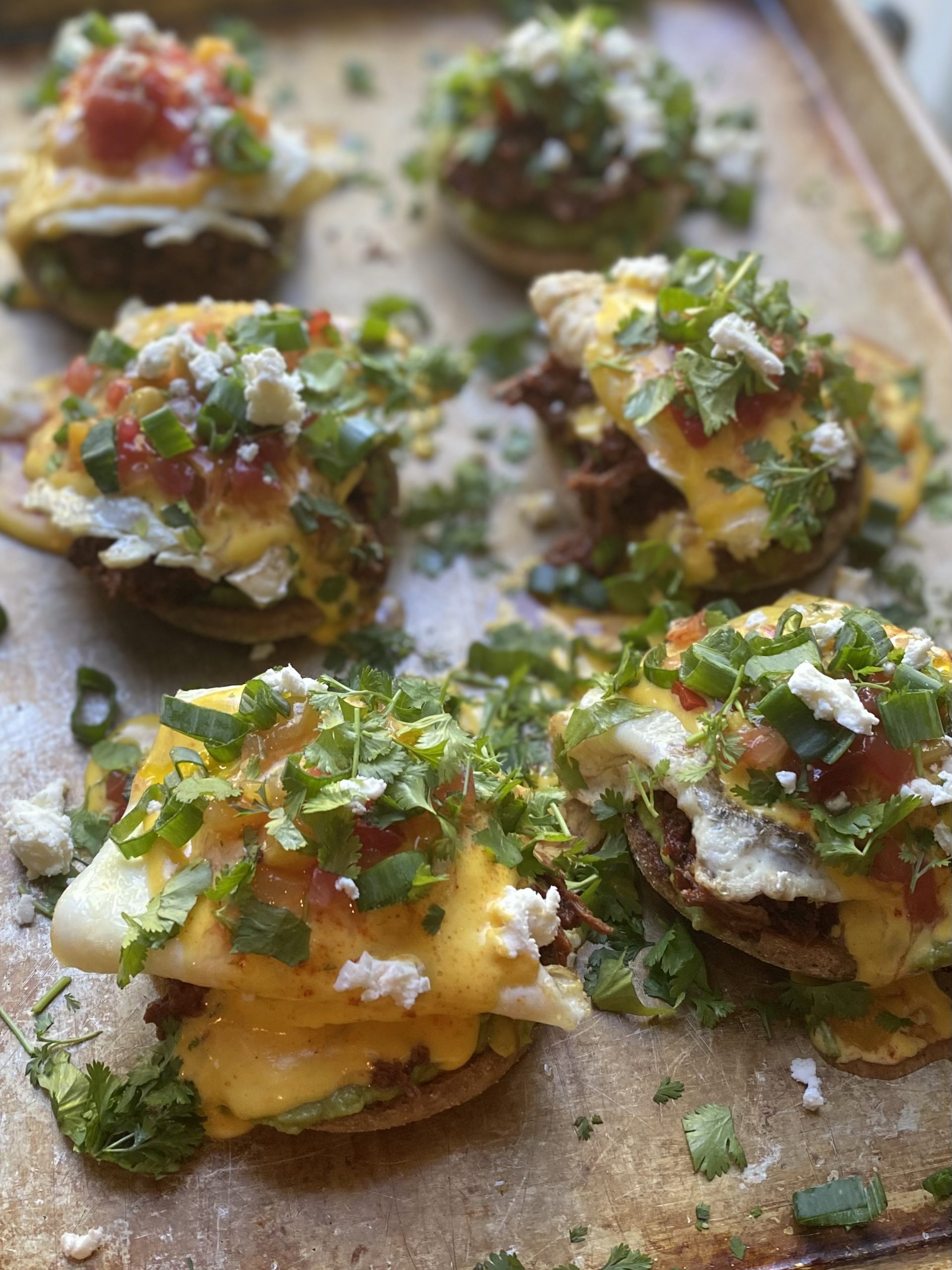 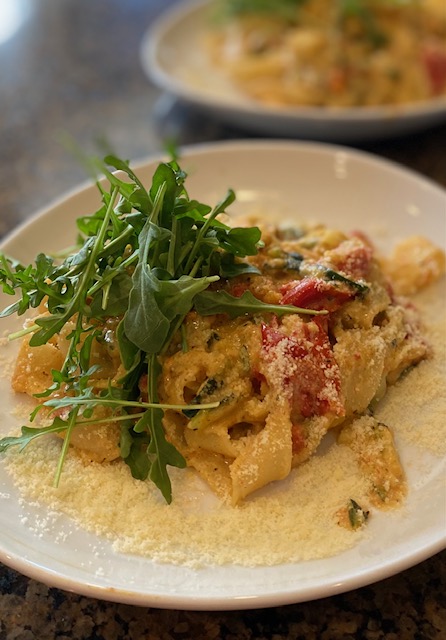 By wendy
This meal came together in 10 minutes or less. Wahoo! Who wants pasta for dinner tonight? Zucchini Pasta w/ Roasted…
CONTINUE READING 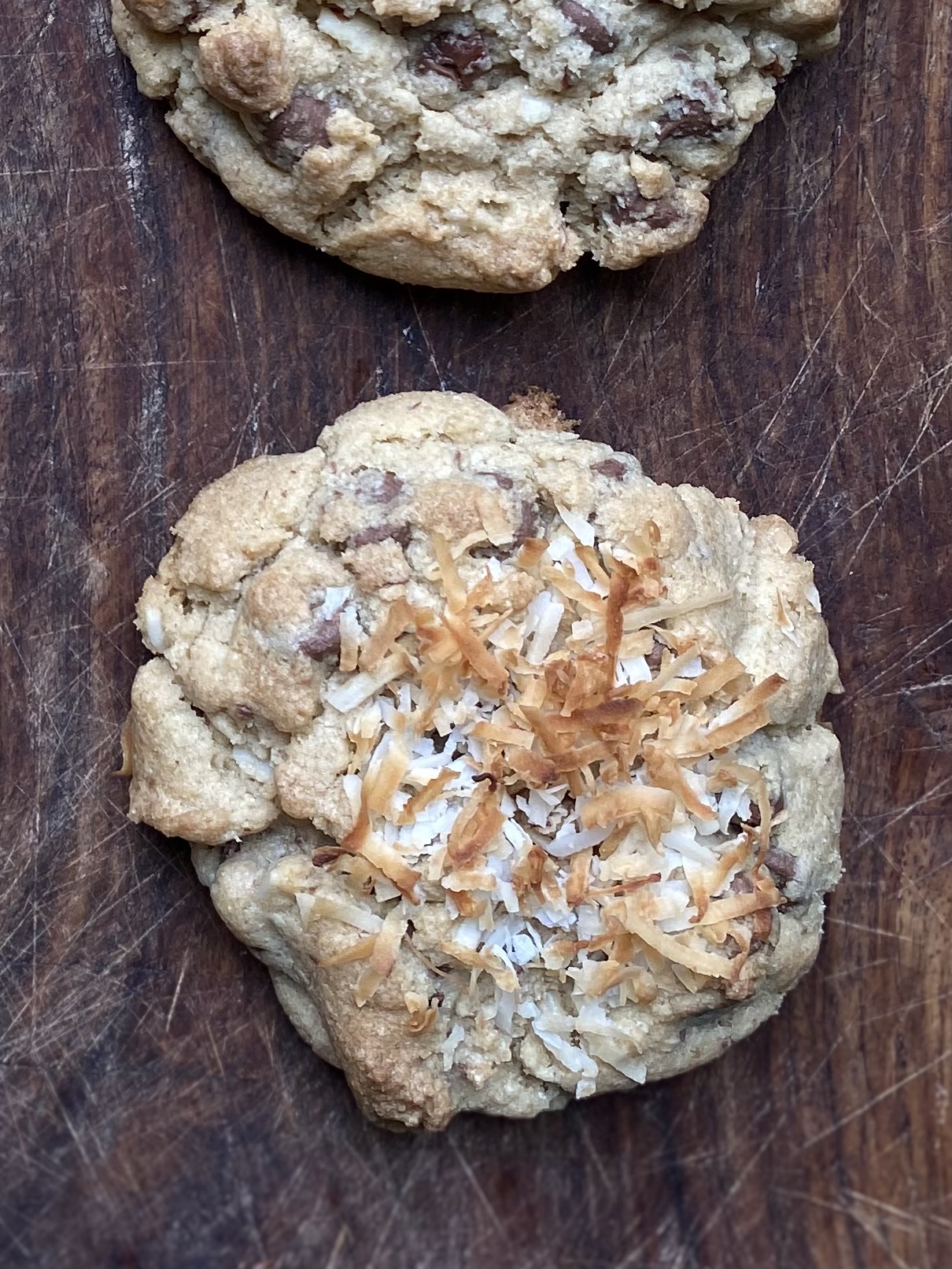 By wendy
These are really Cheryl's Cookies.... she brough me one from our favorite drink place, and asked me to re-write it…
CONTINUE READING 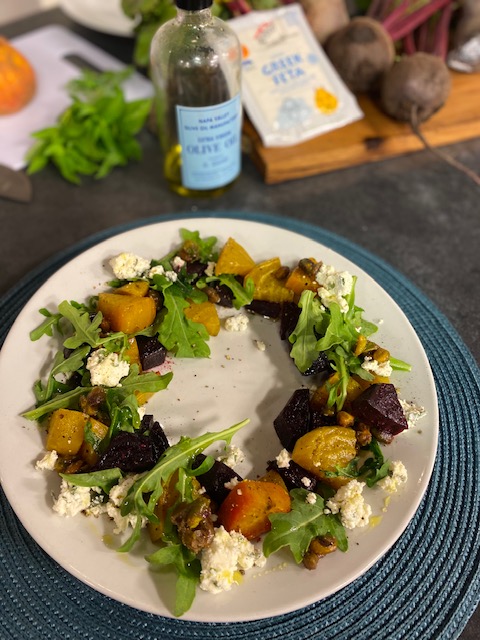 By wendy
Using your garden for fresh produce and beautiful meals all season long is something I get so excited about. Beets…
CONTINUE READING