I am loving bowl meals. Dinners, lunches and breakfasts too!

This recipe is hearty and healthy, and don’t be afraid, it’s so good! I promise. Of course, make it your own. Right? Guaranteed my youngest won’t want the pecans. lol

Bring to a low simmer in a medium sauce pan. Cook for 5 minutes. Remove from the heat and cover for 10 minutes.

1 sweet potato diced and roasted (season with kosher salt, cinnamon and olive oil- bake on a large cookie sheet at 425 degrees for 20-25 minutes until golden and tender)

Serve the quinoa porridge with a spoonful of warm roasted sweet potatoes, toasted pecans, dried cherries and yellow raisins, a drizzle of maple syrup and a sprinkle of cinnamon and nutmeg. 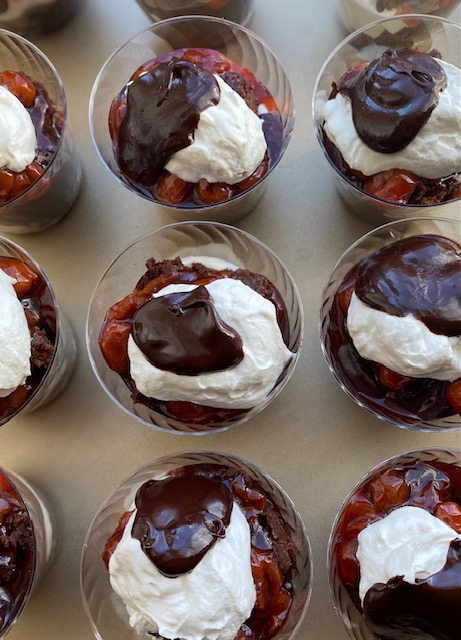 By wendy
Weekends are for baking, and I wanted to make something special for a little gathering, and I had all of…
CONTINUE READING 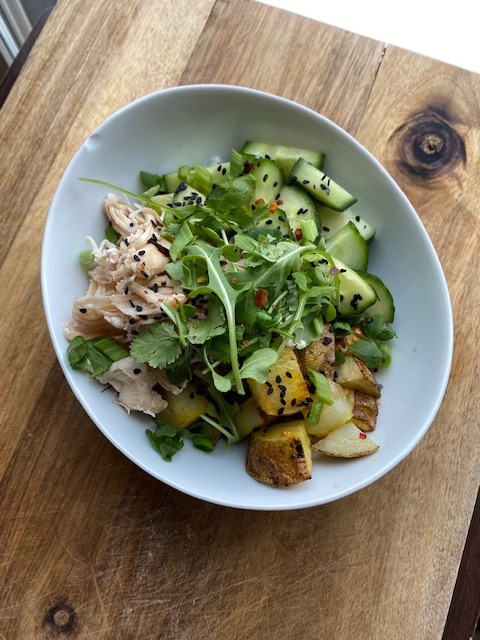 By wendy
Here's a fun new recipe.... for the New Year. It's great for easy meal prep too. The whole family loved…
CONTINUE READING 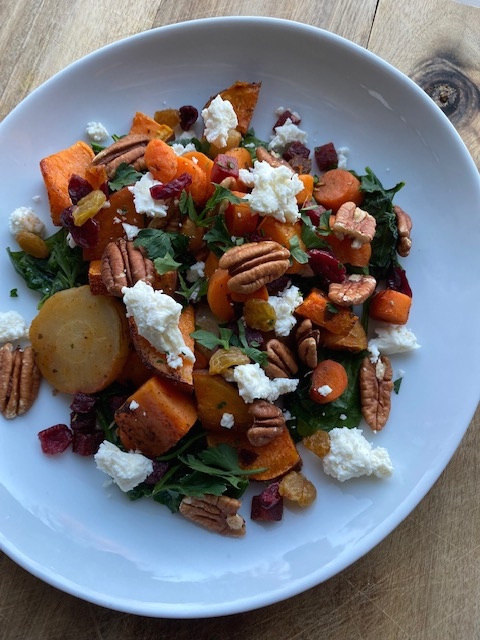 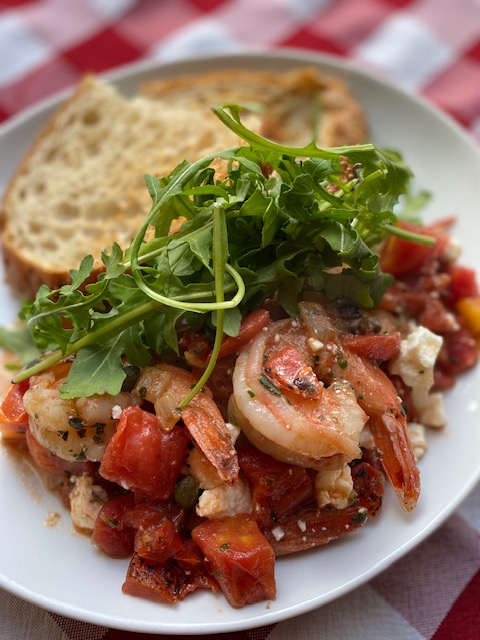 By wendy
The star of the show. All things considered, one of my most favorite memories of Greece is the food. Hands…
CONTINUE READING